Only 2 sleeps left until the SA Hobie States in the Milang Regatta Club.

The weather has been ordered and the BOM promised to deliver on Saturday 13-15 kts Westerly winds swinging to SSW later in the afternoon with mostly sunny 28 C and on Sunday 10 – 13 kts SSW turning into S with a bit cooler 20C with overcast.

The numbers this year are good with 6 Hobie Tigers making a big comeback and up to 10 Hobie 16 including 6 strong teams coming from Victoria.

Looks like heaps of fun is coming so, bring it on 🙂 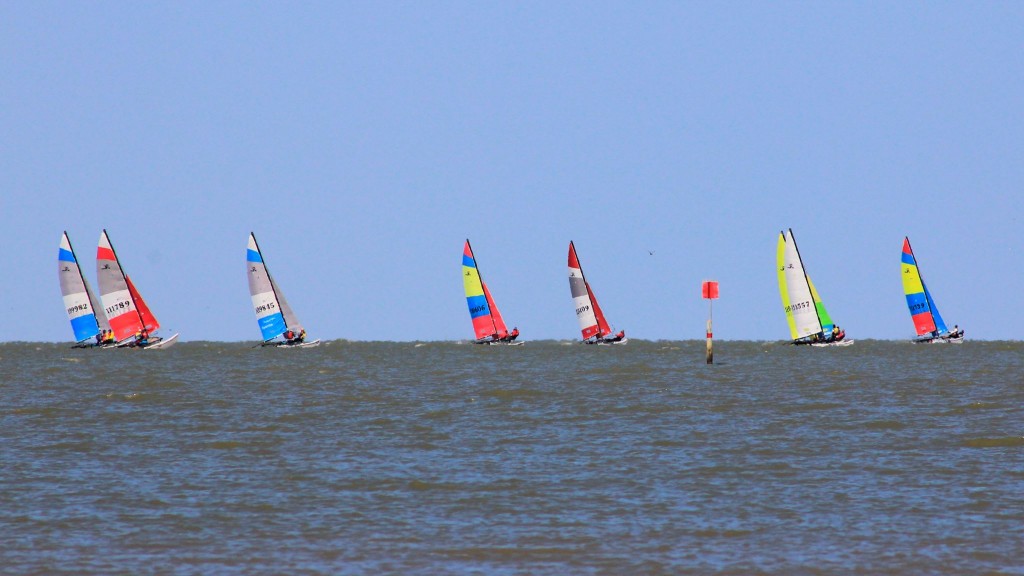